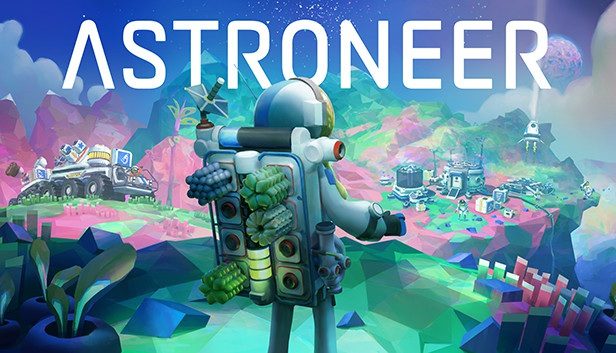 I'm so glad to see this game released after 2 years in EA. I love almost everything about it; it's relaxing to play, it has unique mechanics, exploring and base building. You are an Astroneer alone in the solar system (Not sure if you're stranded, but there's no one else around). You explore planets and moons while being able to 3D print your base elements to provide oxygen and power. The main feature of the game is that everything is made of deformable terrain, and this can be used for digging, getting yourself out of holes (or in to them) or being creative and building monuments. It's also multiplayer (needs bug fixing). 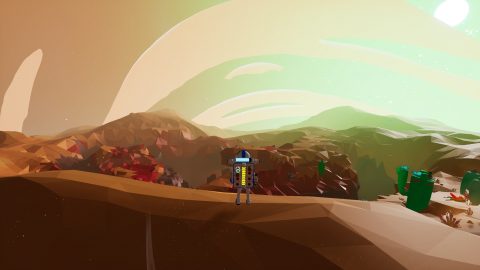 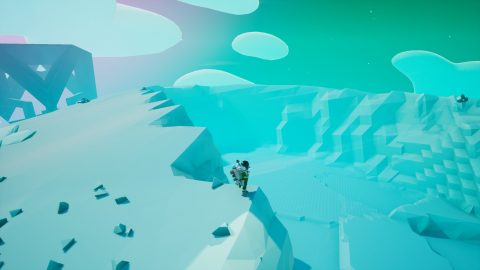 Over the course of Early Access, there's been loads of content added to the game. A new terrain system, research, new modules and planets. There's now a ton of stuff to do and I think actually completing the game would take over a hundred hours. That being said, actually completing the game consists of doing the same thing on each planet but with bigger and better tools each time. I'm now waiting a while to see if they add more content before finishing the other planets I've got left.

I'd say one of the weak points about a game like this is it's random generation. While I totally understand why (it would be unfeasible to hand-craft cave systems and planet surfaces for 7 planets), it does rather lose that special touch of discovery that Subnautica has. Each cave system might be unique, but as soon as you've entered a cave floor, you know you've seen all different variations of that cave. When a world is hand-crafted, each thing you find is special.

It's also a little long; it took me about 60 hours to finish the game, but most of that is repeating the same actions on each of the 7 planets.