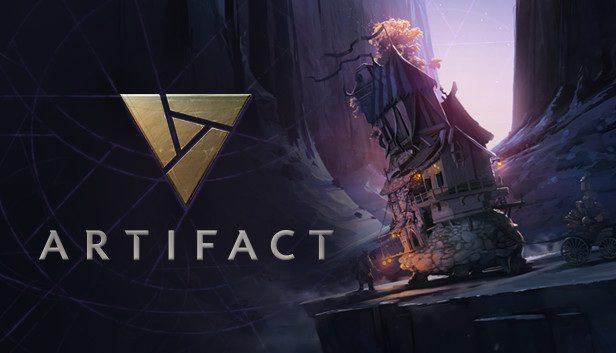 I was all excited when I saw the first game coming from Valve in years, then went "Oh, nevermind" when I realised it was a card game. An interesting take on a card game, with some pretty heavy monetisation. In it's simplest form, I'd describe the game as "a card game version of League of Legends". Instead of playing on one board, there are three lanes; they each have towers, you get 'creeps' every round, and you have to destroy their towers. Creeps and hero placement are random, which is annoying - and I generally wasn't grabbed by the gameplay.