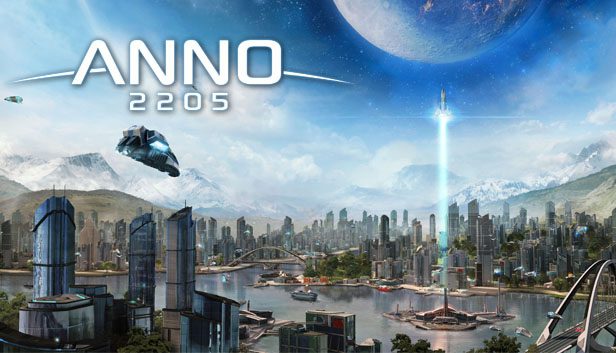 I never picked this up because of mixed reviews, but I'm glad I did; it's my favourite Anno. You are a global corporation with a goal to build a fusion reactor on the moon to power Earth. You create settlements in temperate, arctic and lunar zones, each with their own layout and logistical challenges. Each zone needs to trade products with other zones. Two huge improvements - I LOVE that the game tells you how much a building consumes and produces exactly so I don't have to keep googling production charts, and you can now move buildings, which is a huge quality of life improvement.

Two drawbacks worth mentioning in this iteration. Combat now only happens in a separate zone, in single missions where you get given all the ships - it's trivially easy, and it's only purpose it to get rare resources which you can buy anyway. The other main negative I've seen people discussing is that there are no random maps. There are a dozen or so temperate zones to choose from, 3 arctic and 3 lunar zones. So in theory, replay-ability is low once you've completed all of the challenges in those zones. That being said, it took me 20 hours to 'finish' my settlements - one in each zone type. So the amount of gameplay in different zones is plentiful; and it also means that the zones are handcrafted and a lot more detailed.