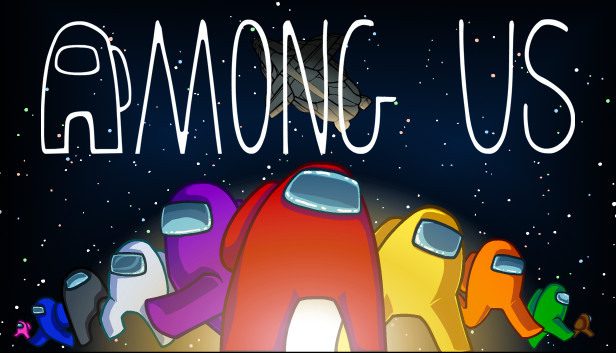 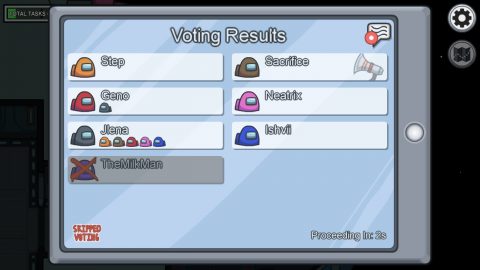 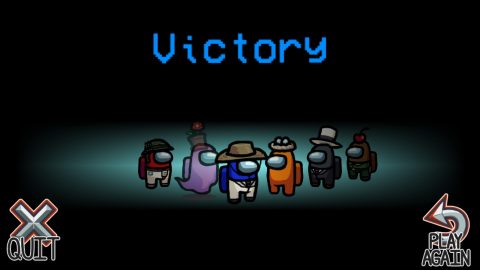 Among Us is an adaptation of the social game "Secret Hitler" where there's a group of players, and one (or more) person is the impostor. The group has goals - in this case maintaining a space station and the impostor has to kill everyone. After each round, everyone votes on who they think the impostor is based on people's behaviour and you throw them out the airlock (or a fellow team mate if you get it wrong). It's absolutely made fun by the people you play with, and it would require voice comms - because the actual game itself is very low budget and a bit clunky. It also has pretty poor server capacity. A small indie dev somewhere has been made very very rich by it's unexpected success.

+ A lot of fun, assuming you play over voice comms with friends
+ The minigames you have to do around the ship are quite cool
+ Being the impostor and murdering people
+ Watching people lie and trying to get other people thrown out the airlock is fun
+ Relatively well balanced, depending on how many people you play with