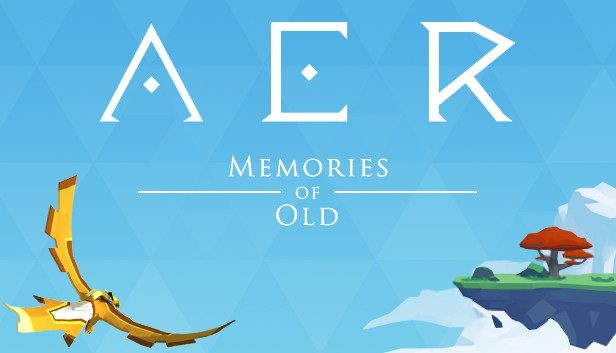 Beautiful, uplifting (pun intended), relaxing and short. The feeling when you first leap to the skies and transform in to an eagle is wonderful, and it's hugely complimented by the soundtrack. I don't think the screenshots really do it justice or explain the game entirely. I was expecting a flying game, but the flying is really just an interlude between 3 dungeons. Non-combat, low difficulty; it's mostly standing on buttons. There were several spots in the dungeons where I was just wandering around looking for what to do next though, which was a little frustrating. Comparable to ABZU, but in the sky instead of underwater. A little steep at full price for 3 hours, but well worth playing.