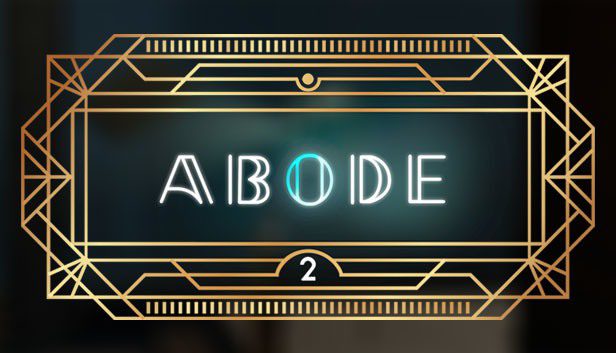 I didn't have high hopes for this after disliking the first game, but I bought them together so I'm at least giving it a go. After playing this I thought it was a student project, based on some of the content and humour, but it's not. There are grammatical & spelling mistakes all over the place, objects and physics are buggy and it's just really not enjoyable to play.

- In the first game, interacting with objects was done with a trigger click, which is immersion breaking but at least reliable. They've implemented the grip function on the index controllers to pick things up this time, but it's so wonky you have to try half a dozen times before you connect with the thing you're trying to pick up. Sometimes you pick up the container the object is in and end up throwing a table around.
- Locomotion is nauseating, but targeting a teleport location is equally wonky and there are lots of areas you can't teleport to, even though you can locomotion straight through them
- There's a small ledge on the floor near the stairs which shakes the camera up and down every time you go near it