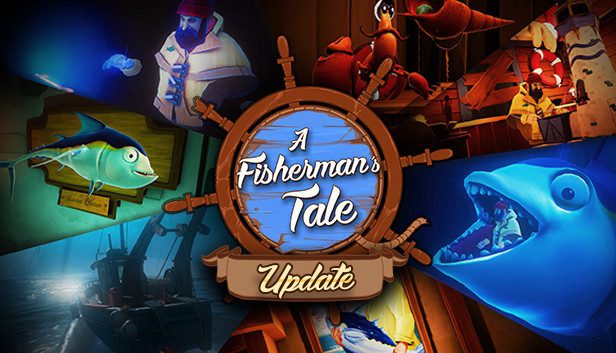 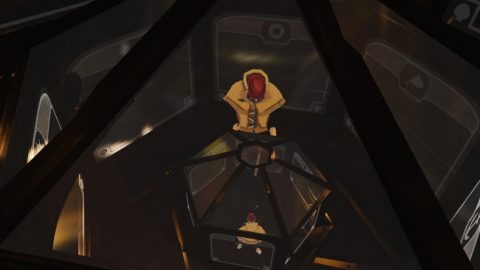 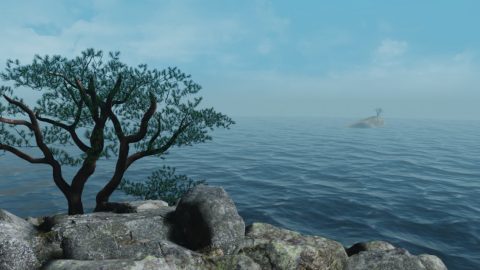 This is going to be one of my most memorable gaming experiences ever; I think this is a masterpiece. It's a puzzle game based around being a model inside a model inside a model, and you can pass objects between those realities to change their size (you really have to play it to understand). It's a joy to play in pretty much every regard. The studio has built this perfectly for VR; it makes full use of you being physically in the game world rather than just a first person game, and also uses the fact that the world is not tied to the laws of reality. When there's movement, you're always inside a "vehicle" to help with motion sickness. It's well voice-acted, it's beautiful & it runs well.

My only very minor gripes were:
- The puzzle at the end wasn't just difficult, it changed the fundamental rules of the game established so far. The whole game is based around having several identical different sizes of model inside each other, but the lighthouse puzzle relies on you interacting with objects that aren't there, because each model is reversed, but the envionrment isn't, so I'm waving my hand around trying to light a torch that doesn't exist in the same scale as the match. Everything else in the game was excellent, so the very last puzzle was a little annoying
- I turned hints off, but the narrator kept hinting at what I should do

I finished the game in under 90 minutes. So while I'm happy to pay higher prices for such beautiful experiences, it's a shame it's not a bit longer.